How to Hire PWA Developers

If you’re currently headhunting PWA developers the following notes will come in handy. 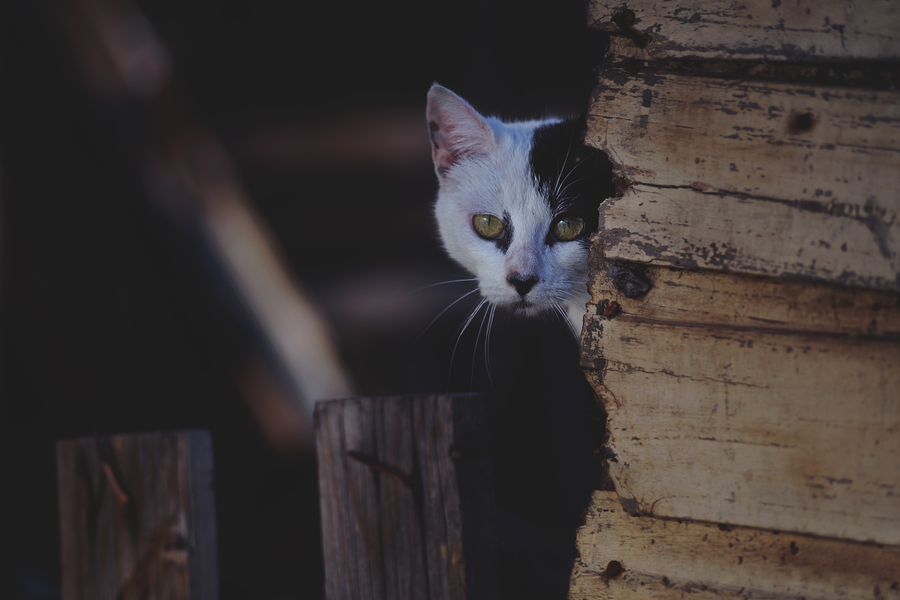 Providing a smooth mobile experience is the number one task for a business with online representation or operation. For the last five years mobile phone user Internet penetration raised by worldwide continuing the decade positive dynamic. That’s why there’s no way to set aside this marketing channel for those who want to stay on the top in the future as well.

Progressive web apps trends: where they come from

The focus on engaging customers via mobile devices induced the technology breakthrough that has been drawing to a head since user loyalty to native applications has started to fall. Such factors as the distribution of smartphones and tablets with fixed memory space, the increase of content size, the security flaws, not to mention not satisfactory overall performance contributed to unbalancing their leadership.

The business sector especially the SME segment saw in this change the potential to reduce investments in mobile marketing but keeping almost the same metric readings. It allowed them to focus on website optimization for small devices excluding the necessity of app implementation for simultaneously Android and iOS.

But Google gave them the opportunity to combine and at the same time upgrade web and mobile experience. Introducing PWA Google opened the door to a new era of smooth and immersive Internet surfing disregarding the external conditions.

This statement may appear too loud without relevant evidence. But if you’d already been one of those who chose the technology as appropriate for your project you might’ve seen not only but also its potential to alter the Web. This way you join the group of other believers including world-known enterprises like and so on.

Despite that the financial factor is crucial especially for startups it’s not the main reason that brought the technology to the masses within a few years. That job was done by its specific features that topped mobile websites, native apps and other web applications like SPAs.

When you decide to build a progressive web app you get to extend the possibilities for your customers whether your initial plan was to provide them a mobile website or application. PWA gets round no network and insufficient memory issues while simplifying development, maintenance, and support processes.

Such web apps shouldn’t pass Google and App Store validation since they can be distributed directly from the basic website. The technology is cross-platform but there are some differences in feature that can be implemented for two major OS. Apple only last year showed the appreciation to this ambitious Google project that’s why so far it comes with in comparison to Android.

But the fact that the company with a strong attitude towards exclusivity gives in and takes PWA into employment shows that it does not just have potential. It actually has a future where it’ll be able to take over a mobile market especially in such scopes as e-commerce and media.

How to develop PWA

Actually, if you don’t require any specific functional it’s not that hard to turn a website into a progressive full-screen application that can be downloaded.

The core elements of the technology are Web App Manifest specifying a place to put metadata and a service worker. This JS file is handling all the basic features independently from a browser including providing smooth performance during offline sessions.

However, if the goal to create a web app that can replace a native it’s better to assign the task to professionals. But in the case of PWA, it doesn’t always mean that you have to invest in the progressive web apps development from scratch.

Before looking for a progressive web apps development company it’s important to consider the ways you can go with it. Let’s explore the most sought-after PWA framework 2019 list to take into account.

Since the 5th version, this open-source front-end framework supports progressive web apps. It provides the environment to build various types of applications for multiple platforms including desktop.

Deployment of server-side rendering (SSR) allows resolving because of its Javascript basis. Springs resulted in the creation of the quality MVPs and completed projects.

An open-source library of web components by Google developers. In 2017 it presented a PWA demo Polymer News based on the CLI. it was followed by PWA Starter Kit that included templates for the implementation of truly progressive web apps.

Besides being employed on the major owner projects like Youtube and Google Earth among the companies that used Polymer for its projects you can find IBM, Electronic Arts, Netflix, McDonald's and so on.

The example of a scope-oriented open-source framework. In this case, it’s a for eCommerce by Divante Ltd. Based on and headless architecture it provides all expected features that work as a booster of customer engagement for online stores.

Springs as a tested on practice. It powered cloud-based solution for online retail and optimization of to keep the connection with our existing and potential clients regardless of the device they use for Internet surfing.

How to hire PWA developer

Due to the rising popularity of the technology the choice of quality executives is quite wide. You can just check popular recruiting platforms like to discover multiple appropriate options that correspond with your project requirements including the employment type.

You can also reach out directly to some PWA development company to find a developer or a team that will be able to provide the full process of implementation and post-release support. It’s the best option for a solution with a comprehensive functional and ambitious goals.

Why Ukraine is the best place to hire PWA developer

Ukraine is known as a country with a highly-developed IT field that continues to grow in size and proficiency. It holds the 8th position in the world rating according to Skillvalue. It mostly operates on the international level that makes it the 1st outsourcing market in CEE in the opinion of .

To get and stay on such leading positions their representatives not only continue improving their expertise but also ensure that the cooperation could be efficient by using the modern agile methodologies and developing English speaking and soft skills from day one.

The success is impossible without keeping a finger on the pulse. That’s why quality PWA development in Ukraine isn’t a scope aim for the future. Springs does everything to help the Ukranian market to take the lead in this segment of web development.

There’s a saying: if you want to change something start from yourself. That’s why our team made Springs website progressive as well. You can simply install it right now following a and assure yourself that outsourcing PWA development to Ukranian developers is a relevant option for your project.