Can Google technology successfully work on the competitor’s field? 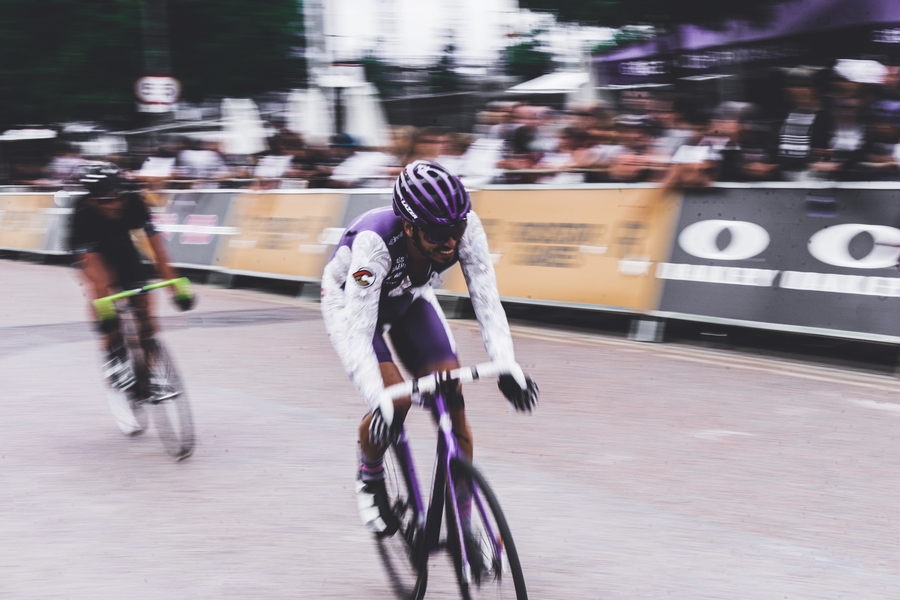 The on-the-go trend continues to adjust business directions in the majority of scopes. It extremely raised the utility and value of small personal devices raising their priority in web and mobile development and digital marketing, in general.

Progressive web apps can be considered as the fruit of such market changes. They also marked the shift of focus back to mobile websites due to development and distribution complexity and costs of mobile apps.

Progressive web apps: what is it?

Memory space, network dependency, security, and other issues diminished the number of downloaded apps making the competition for users even more fierce. In such domains as e-commerce and retail, this factor added additional challenges for the establishment of customer engagement.

Emerged in 2015 progressive web apps couldn’t quickly change the game in the domain of mobile solutions. However, they attracted the attention of the big players like Flipkart, Twitter, Forbes, etc. who saw the technology potential to upgrade mobile experience for their clients.

The technology is based on a Web App Manifest erased the browser borderline that significantly affected the performance bringing web apps to the new level of progress. A mobile version of websites marked as PWA it can be:

Compactly installed. Any PWA is much smaller as its app analog.

Quickly browsed. Thanks to efficient cache mechanism there’s no need in loading intermissions. This technology is quite easy to handle whether on the implementation or development stages. For online marketplaces, such a website upgrade can be done just by getting for it a progressive storefront that can be simply connected with popular open-source eCommerce platforms like Magento or WooCommerce.

Whether Apple wasn’t ready before to set the competition for iOS mobile apps or just refused to admit the breakthrough of its eternal competitor in the scope but in 2018 they drastically changed their attitude towards the technology. For progressive web apps, iOS 2019 12.2 version release has already widened its user possibilities and looks like more positive changes to come.

Apple PWA app: what are the specifics?

Despite its cross-platform nature the technology operation within Android and iOS environment is different. Surely, it keeps basic pros including offline performance that ensures its popularity within business scopes.

PWA on iOS still can be easily installed and reached through Home Screen icon. But new platform peculiarities noticeably affects the full list of on some aspects making them more limited but on the other more comprehensive.

Progressive web apps on iOS can interact with geolocation data and camera access and some device sensors. It can also ensure headset-only speech synthesis and audio output. Apple also gradually adding some specific features like Web RTC or WebAssembly in the testing mode.

Let’s explore the core differences between Apple PWA 2019 and the Google version of the app to define things to consider before selecting the technology as the way-to-go for your iOS project.

Starting point. 12.2 OS version brought the possibility to restore the app state which is essential for Android PWA but it came along with disabling from-scratch-restart action.

Cache size. So far it’s limited to 50 MB on iOS devices for offline mode restricting the amount of required content for a web app.

Background sync. Such a web app on iOS platform can’t execute code as well as synchronize data while running on the background.

Link opening. 12.2 OS also replaced Safari with PWA web browser for opening external links with sync between them but an option of returning to the app interface after closing a page.

Data access. Any personal data stored on a device can’t be reached or used by PWA including synchronization with social networking applications. Any Apple PWA icon is renamable during the installation and shares the display space with native applications. Sadly even after the recent update, they don’t come close enough to their possibilities even like Android versions. Essential differences between progressive and native iOS apps include:

Storage time. App files on Apple device will be stored only for a few weeks if during them there will be no user activity and will be downloaded again during the loading.

Hardware access. So far the OS doesn’t give access to Touch and Face ID, ARKit, a battery status, altimeter sensor and some other.

Progressive web apps iOS App Store doesn’t validate but at the same time, it doesn’t set additional requirements for the project. iOS version 11.3 ended the era of native apps only but looks like the time will come when the current situation will grow into the actual competition between app development approaches.

It mightn’t appear as now investing in progressive app development for IOS is a step that will bring including the boost of digital marketing metrics and mobile revenue.

But the last steps concerning extending the possibilities of PWA not only raise its level in the eyes of the business sector in the competition to be selected for iOS solutions. It also shows that Apple isn’t only ending their PWA disregarding politics but also looking for approaches to make it truly cross-platform.

If this course will be continued, the technology can actually make a revolution in this segment of mobile applications and someday become an equally efficient alternative to native apps with the cheaper and simpler implementation especially for such domains as eCommerce, retail, hospitality, and media.