PWA in eCommerce: Why and How

PWA continues to look for niches of application. But there’s one that it’s already conquered. Let’s explore why technology became a game changer for eCommerce. 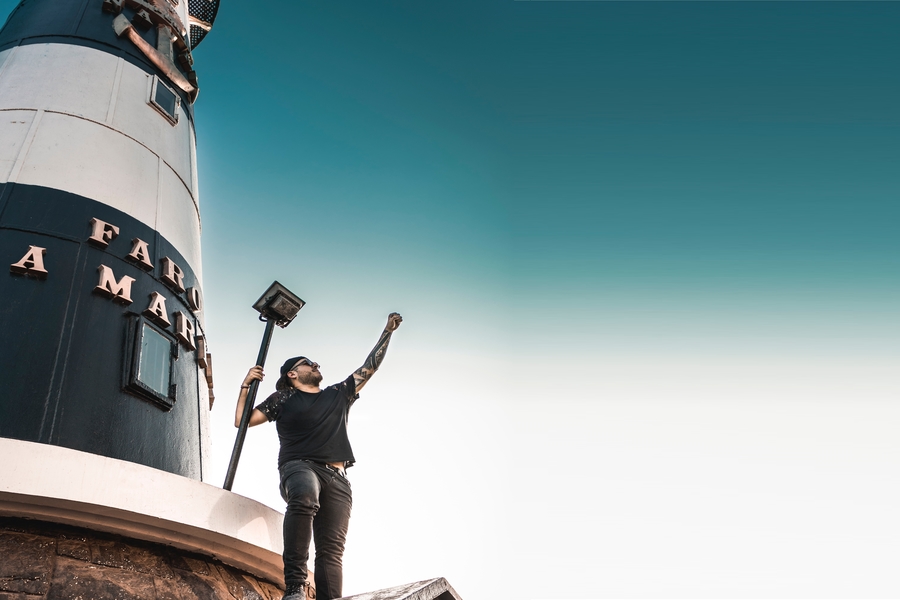 Firstly, let’s unravel, what is PWA? The abbreviation stands for progressive web apps created to bring progress in the kind of stacked area - web user experience on smartphones and tablets. Despite the enhancement of hardware, some UX matters remained unresolved until its appearance.

The critical issues the scope struggled with were mostly related to the things on a client-side: network instability, device-related problems like insufficient memory, security uncertainty or simply the rejection to go through the multi-step downloading process. With progressive web apps, mobile and web user experience are mixed together to bring something new to both. Internet surfers get smooth sessions without a browser interface frame uninterrupted by connection fallouts or app updates.

Native app admirers will appreciate skipping on Google or App Store visiting and receiving an installable solution with similar features but a smaller size. It’s also easy to share across social networks since it keeps linkability from its ancestors.

But in comparison to traditional approaches to establishing connections with customers through mobile devices aren’t limited by its features. With years of practice, it was proven that the level of user experience affects digital marketing metrics.

Initially, PWA has some difficulties with indexation due to its Javascript basis. Today all of them are easily fixed and the result brings much more than a simple website. Speed, reliability, and security are always valued especially by first-time page visitors.

Besides, Google admitted that it gives preference in rankings to fast-loading websites. But PWA helps not just to grow the audience. Progressive web apps statistics also showed the increase of session durations on both Android and iOS and the raising number of desirable user actions.

If put all said together it becomes clear that turning an online store in a progressive web app can give it a customer engagement boost that will never be excessive especially when the target audience is easily-distracted millennials.

The mobile commerce or M-commerce is growing with the optimization of shopping conditions on small portable devices. The life speed makes people use them to fulfill needs simply because it can be done on the go.

But the same factor makes it easier to lose a potential buyer. No connection or slow loading issues will likely make a customer cut short the session not just because of impatience but rather because there’s no way to fix them personally without making excessive efforts.

Considering the positive dynamic of mobile Internet penetration and the omnichannel trend in digital marketing it’s impossible to ignore the necessity of giving access to an online store at least for Android and iOS device users. Even opting for cross-platform development of mobile applications demands significant funds that with modern user attitude cannot pay off as well as it’s expected.

PWA costs are much lower including support expenses. Considering the number of shared features with native apps like push notifications it’s a better choice, especially for the SME sector.

Let’s explore PWA eCommerce examples and how the technology was able to bring benefits even for big players.

The largest Indian online store was one of the pioneers to adopt the technology. Back in 2015, they were close to abandoning their mobile website due to the inability to provide its high performance especially when 63% of their clients were reaching it out via 2g networks. The technology discovery made them reconsider the decision. Launching Flipkart Lite as an addition to a native app they didn’t expect such drastic positive changes in metrics rates. This PWA eCommerce platform tripled the time spent on a website thanks to fast loading and offline browsing and raised by 40% customer re-engagement just for website access via Home Screen icon. In other words, the solution was the best option for the existing market conditions.

The leading African eCommerce website also suffered from 2g network environment especially since the amount of traffic from mobile devices exceeded all other sources. Despite such popularity among smartphone users, the percentage of abandoned carts reached 25 percent. Choosing PWA allowed them to multiply conversions by 9 engaging users with not-completed orders via push notifications. Such results Jumia couldn’t reach with email reminders and a native app together.

The outcome made the company to integrate the technology among other services like Jumia Travel which number of users became 12 times bigger than for a native app.

Looking for a way to fulfill customer expectations to mobile shopping one of the leading clothing brands in the UK discovered the utility of PWA for eCommerce and realized that is the best solution for them. Getting 31 percent increase of conversion rates and by 20 percent more visited pages per session they didn’t have the opportunity to regret their approach selection. By decreasing loading time almost four times they were able to lower bounce rates two times and prolong user sessions on mobile devices.

How to create PWA for your online store easily

One of the best things about the application of the technology to online marketplaces that it shouldn’t be necessarily done from scratch. Such tools as a PWA storefront can implement the transformation without excessive efforts.

Choosing a ready solution specifically created for the purpose in most cases is a cheaper and less time-consuming way to go. The fact is valid for building a progressive web app too. Eliminating staffing, QA and compatibility issues the required result can be received on shorter terms and with smaller expenses by 75 percent.

Springs proved such numbers by learning on the experience of their customers who opted for - a custom cloud-based storefront solution. It helps to create progressive web apps Magento, Shopify or other eCommerce platform integrated.

Besides, when you favor a ready solution you can be sure in the successful implementation of your project since you can check out the reviews and in advance. With the full development process, it’s hard to avoid using a cut-and-trial method especially with the technology that’s still can be considered a novelty.

As the competition in online retail getting more fierce PWA will soon become a constant clause in the to-do list for any business owner in the scope. So it’s already time to make the basis for the future by following market leaders in their approach to the improvement of mobile user experience and ergo customer engagement.