Will Flutter ever be able to throw React Native off the highest step of the podium? 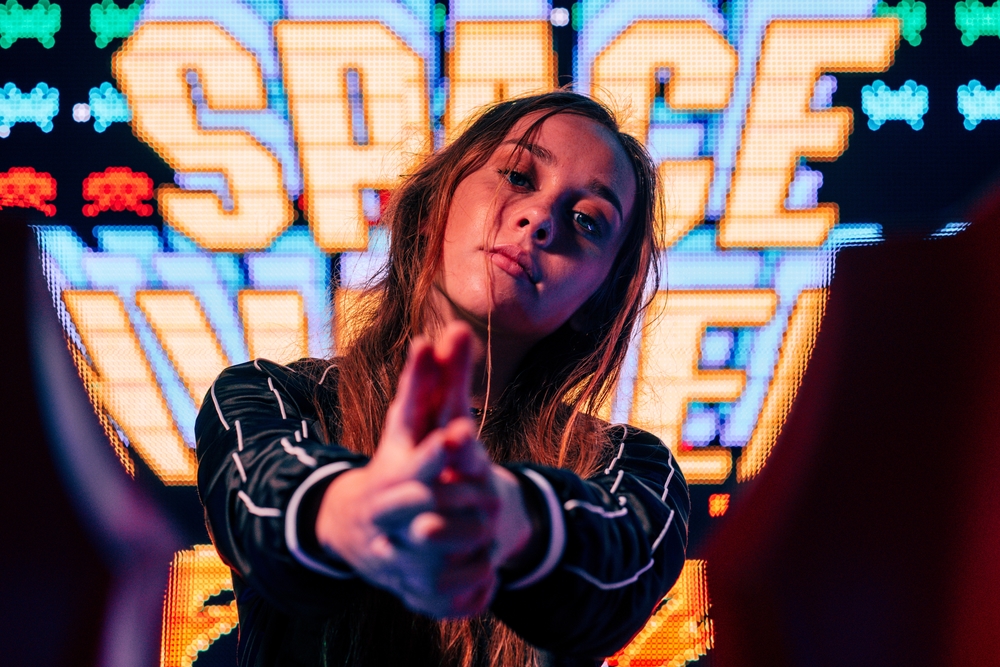 According to statistics, 87 percent of apps are hybrid (universal for both Android and iOS). The position of React Native as #1 hybrid development technology was unbeatable until 2017 when Google introduced the new framework Flutter that shook its domination. But will it ever be able to throw RN off the highest step of the podium?

The demand for mobile application development spreads within industries and continues to rise. The diarchy in the smartphone and tablet platform world dictated the market conditions: whether invest in two native apps or lose the significant part of customers.

In 2015 when Facebook announced the first hybrid framework React Native which became a game-changing option especially for the SME sector. By the popularity and available features, it beats its ancestor PhoneGap or its open-source version Apache Cordova.

But benefits of Google framework were convincing enough to start scrupulous Flutter - React Native comparison by developers, clients, and advanced users. But it’s hard to see the difference between these frameworks without the understanding of the reasoning of hybrid app vogue.

Why hybrid application development is on high demand?

The innovative technology that erased boundaries between Android and iOS on the development part solved the issues that often became insoluble and shut down even the most ambitious projects. Difficulties included:

Expensive development. Two platforms - two teams or a double-long creation process. Either way, all investments in a custom mobile solution should be multiplied by two if the business desires to be competitive in this market segment.

Quality differences. Both platforms come with their advantages and limitations. To come up with identical native apps for each of them is impossible. That’s why each release complies complications and results in lower rates from certain device users.

Prioritization complexity. If there’s no way around except a choice between two platforms it can be extremely hard to consider all the aspects to select the best suitable one for the initial purpose. In any event, the significant part of the potential users will be lost.

Once the hybrid technology efficiency was proven the variety of frameworks started to grow. Google Flutter vs React Native 2019 is the burning question the answer to which will shape up the future of mobile development. Let's go over the pros and cons of both to detect the best one together.

The creator of the most popular social network mentioned that one of the biggest company mistakes was excessive reliance on HTML. The problem solution despite not being groundbreaking started the new era and raised the level of mobile experience.

The React Javascript configuration has the following advantages:

There’s no need to decide what’s more valuable: time or money. 90 percent of the code is similar for both platforms that significantly reduces the development time. Additionally, as for other hybrid technologies expenses are cut down in comparison to the creation of native apps.

The simplification of the development process didn’t affect the result quality. Speed, size, UI, and other features of React Native apps are similar or even improved in comparison to the applications created specifically for Android or iOS.

Besides Facebook leading enterprises quickly noticed the technology potential and applied it to their needs. Instagram, Bloomberg, Walmart, Wix, etc. never regretted their choice and their success is proof of that.

Being still a relatively new technology there are still a few sharp edges that needs to be polished. As React Native cons still can be listed the lack of ready-made components and the ability to implement the complex functionality.

Explore developed by Springs to find more about the framework usage.

The first Flutter version came out the same year with its popular ancestor. However, the final variant was released only in December 2018. In this framework, the Dart language is used for mobile app development. Learning on React Native experience Google equipped this cross-platform technology with the advantages like:

The so-called “hot-reload” feature of the Flutter framework is one of the reasons that allowed it to gain developers’ appreciation in such short terms. Being able to bring in changes immediately to the source files without any extra actions on the user part opens new possibilities to mobile app development and support.

One of the challenges of every project is to fit into the Google Store and App Store environment. In addition to the basic requirements to a mobile app, the Apple distribution platform limits dynamic code execution. Flutter applications for iOS got that covered and use ahead-of-time compilation.

Coming with a similar UI for both platforms Flutter apps interface has a variety of looks, in general. Thanks to the ability to create own widgets of different complexity there’s no need to rely just on the built-in Material Design and Cupertino sets that correspond with Android and iOS design respectively.

Despite that such approaches as the direct use of the Foundation library's methods for the interface creation found its application in other frameworks Flutter is still raw to outstrip any competitor. Some app functionality and integration restrictions are still present and it can be mitigated only if there is more time available for improving this SDK.

Springs team has already as a convenient and efficient toolkit.

Which is better Flutter vs React Native?

All cards are on the table. But still, it’s hard to choose one as a perfect fit for MVP or various projects overall without collecting additional data about the client requirements and test results that only time will show. Both technologies are still quite young that’s why comparisons like Flutter vs React Native speed wise are kind of meaningless considering that they are both can’t top native apps in this aspect so far.

If setting the question considering programming languages Dart Flutter vs React Native some edge could be given to RN due to ubiquitous usage of Javascript. But Google technology ties things up with its simplicity and ergo appears as the most suitable option for the release in short terms.

Unlikely in the nearest time Google framework will be able to kill React Native ultimately. But this framework can soon release its potential to the fullest since the more and more development companies offer and use Flutter for the cross-platform mobile applications for customers from to corporations.