How to Choose the Right IoT Connectivity Options

According to Ericsson, the number of IoT devices with cellular connections will reach 1.5 billion by 2022. But it’s not the only option to achieve the goals with the technology. 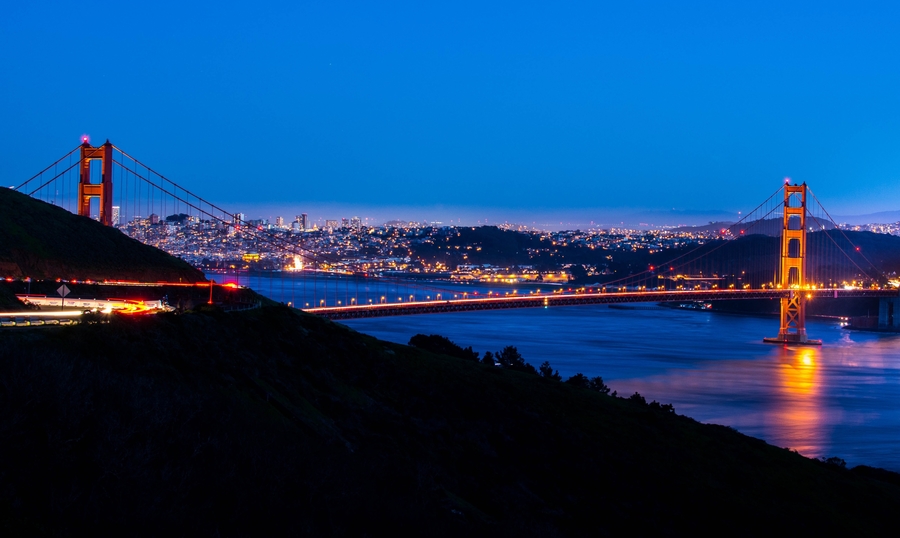 IoT wireless connectivity is the essence of the scope. It empowers each particular deployment that makes it’s a crucial part of the potential ecosystem to choose before the launch.

Being a unifying link between basic components of an it’s vital for performance stability, quality and speed. That’s why it’s important to look into each option deeply to discover which type with which features is the best option for your project.

IoT connectivity services: what to consider

However before browsing standards, protocols and providers you should define your project goals and requirements for the aspect and overall.

The field of application defines the operating environment that can cause additional complications for the deployment. Each option has some acceptable range of failures that the connectivity in IoT systems shouldn’t exceed to fulfill the set purpose.

For instance, logistics solutions should be able to maintain a long range of connections, examples of for customer-engagement purposes - a big number of users, mining - uninterrupted contact to establish monitoring and required interaction.

The ecosystem can initially dictate the type of IoT connectivity solutions due to the inability to implement the other ones due to hardware or software specifics. It can also demand the combination of types so devices and can take the most benefit. Other features like location, space, topology, power type, consistency, etc. can add to the number of challenges for the system enablement. Even applied standard solutions can face difficulties placed not in an average environment.

Although you’re creating ways to resolve current issues or optimize existing workflow you should always aim for the future. Even each reconfiguration can put an additional burden on your management.

To avoid functionality losses or security gaps, ensure the flexibility of the IoT connectivity strategy for your ecosystem and versatility of the provider plan to satisfy possible growth scenarios. Any especially untimely changes can be too costly in financial and operational senses.

Some of the options imply subscription plans that add to the total cost of IoT system deployment and maintenance in the long run. Although this is the aspect where you should better avoid quality compromises the expenses still should be reasonable. Any IoT solution has defined purpose that has the IoT connectivity requirements and in particular the main one - suitability. Any overcomplications of this demand will result in nothing more than excessive budget extensions putting away the destination of digital transformation - cost efficiency.

IoT connectivity evolves with the scope. So you can’t assign any particular type for some number of situations to pick from. The parameters become more adjustable and versatile including range, bandwidth, and power consumption.

Let’s reveal what actually you can select from.

Wireless cellular communication is the oldest type of connectivity for Internet of Things. From M2M times the telecommunication reached significant progress in the last years just tracking this way to for the network technology - from 2 to 5g within the last 20 years. That’s why with its wide bandwidth and extremely large coverage it remains a competitive solution to handle the tasks of modern systems concerning the transmission of large amounts of specific data that can include high-definition media.

Additionally, the scope works on solutions specifically adjusted for IoT needs. The appearance of such protocols as NB-IoT, LoRa and Cat-M1 is a practical proof of the statement. Choosing this option you get:

Wide applicability. Signal coverage and transmission that can better overcome solid barriers bring it on the list of options of state-important industries including mining and energy.

Affordable adoption. The market requirements stimulated the hardware and service cost reduction to stay in the game along with younger technologies.

Strong signal. Developing initially in the environment with strict standards to keep constant communication between devices the type can show the required stability level.

Top security. In comparison to competitors, it much rarer is a target for attacks, breaks, and overloading that ensures better and user safety.

However the most likely it will continue to be rather an enterprise-grade option due to more complex carrier management, less plan versatility, slower modernization and high power among demands for big data transfers.

The technology driven by customer expectations in the latest years extremely grew in the coverage thanks to business and governmental initiatives. Multimedia as the frequent data type induced progress in bandwidth and transmission speed. However, the application in IoT opened new requirements for the connectivity type and namely reduction of power consumption for the wide-ranged systems. The scope interest resulted in the emergence of HEW (802.11ax) and HaLow (802.11ah) that addressed the difficulty.

Due to the everyday applicability, it’s much more user-friendly including in the aspects of monitoring and maintenance. It's beneficial for IoT system due to:

Unlimited bandwidth. Transmitting or even streaming large amounts of data in a single makes not a lot of differences speed-wise than for short messages.

Easy setup. Being the more spread selection of IoT connectivity standards among average users the establishment can appear as more straightforward.

Low cost. An affordable solution in the long run in comparison to cellular due to the absence of recurring costs except for those charged by IoT platforms.

However, it loses in the stability range of the possible coverage that can be even smaller due to the availability of barriers like walls, etc. and the quality is dependent on the router performance. That’s why for conformity with demands it may require additional devices.

As IoT connectivity Bluetooth initially oriented on the connection establishment between two portable or wearable devices without using a lot of power resources. Initially appreciated by the IoT part of consumer electronics. With further technology development, it turned the attention of the industries that are going through a rapid digital transformation like and serving it fields like marketing, warehousing, etc. It opened new ways for and to customers.

Although it has narrower applicability in some cases it can be the only option. The advantages of this type include:

Low price. An optimal choice for small IoT projects with limited funding. Connectivity implementation and maintenance is cheaper compared to other types.

Energy-efficient. Originally being a device-oriented solution it doesn’t overconsume power or battery charge making it an attractive option for wireless systems.

Low interference. This signal characteristic makes it suitable, for instance, for asset tracking in indoor spaces with frequency-crowded environments.

User-friendly. You can give access to the functionality of IoT platforms and applications with available devices enabling for them system management and adjusting.

However, the number of short-range applications is limited especially in the fields that the most widely use IoT to empower workflow automation processes and namely industry 4.0 and Smart City.

Initially, a variant of cellular connection Low Power Wide Area Network can be considered a separate radio technology option that however more easily finds application in IoT. LPWAN is a relatively new standard created for smart systems with a limited power supply to enable their operation within wide ranges. Its emergence induces multiple inventions from global operators including solutions with coverage up to 40 km, low power consumption and geolocation capability using radio signals that made a competition to GPS tracking especially on the financial level.

Category M1 or LTE-M is a novelty protocol from Verizon and AT&T that implemented within LTE chipset that is optimal for the integration with sensors, especially from the angle of power consumption. Operates within 1.4KHz bandwidth and can reach up to 300 KBs for now.

Narrowband IoT or LTE-NB1 is a universal solution with 200 kHz bandwidth and current speed up to 25KBs for the deployment within LTE or specific spectrum. Optimal for low-loaded limited-space networks.

Long Range technology based on spread spectrum modulation techniques that enables long-range transmissions (up to 10+ km). The technology itself and its protocol LoraWAN (bandwidth 125/250/500 GHz) are widely used in the device systems including for industrial IoT connectivity.

Internet of Things is disrupting industries including Telecommunication including in its own favor stimulating adjustments, improvements, and modernization of the existing solutions. Proven its importance for the it now gets more support from the service providers enabling mutual device communication.

However, there is no perfect pill for each IoT system. Each one demands a custom approach for IoT connectivity management and selection. That’s why a growing variety of available solutions rather work for the market benefit although it requires more efforts put in decision-making.