Node.js vs PHP: the Fight for Backend

Javascript for years with its libraries and frameworks pushes PHP from it’s podium. Though it’s done efficiently enough it’s still a leading choice for the backend development according to SimilarTech. But how long it will remain standing against Node.js. 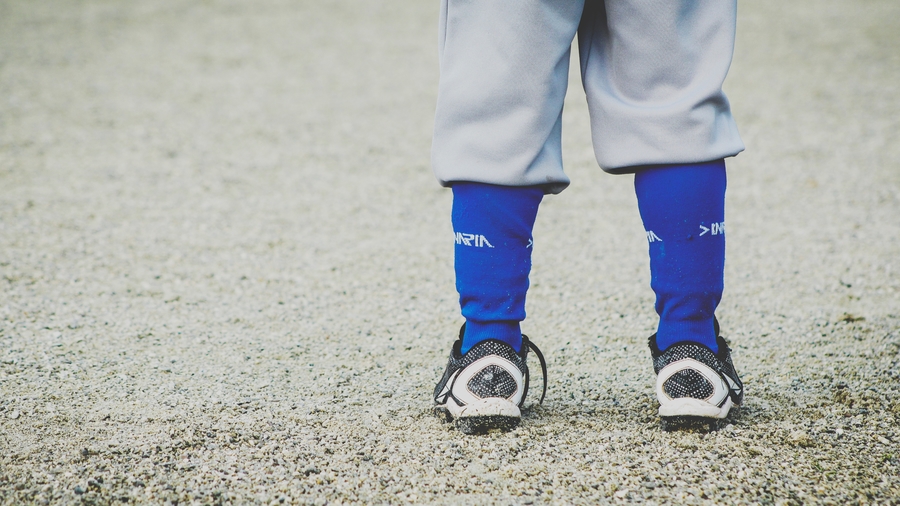 The business segment is much less flexible than the IT sector despite ongoing trends for digital transformation. PHP - a general-purpose scripting language - has grown its community since 1994. Besides being engaged with such popular CMS like Wordpress and releasing powerful updates like version 7 really keeps it in the running against the massive distribution of Javascript.

Nevertheless, demand for drops year by year. Companies and service providers turn to the language that is more suitable for modern requirements - Javascript. Despite that’s only a year younger and is on the core tech of WWW the real competition with PHP started only since its diverse library popularization.

Back in 2009 JS presented another strong argument to take over full-stack web development - Node.js - s cross-platform run-time environment for code execution outside the browser. That also accelerated practically ultimate occupation of frontend implementation by libraries based on JS or its superset TS like , React and Angular which are engaged in the internal race.

So let’s explore what both technologies have in the bank, what are the difference between PHP and NodeJS and what to choose for your next project backend development.

As Javascript, it’s an interpreted language that can be embedded on HTML directly but its code executed not in the browser but on the server. That’s why it doesn’t require any “add-ons” except the interpreter - Zend engine.

The language is valued for its maintenance assured by MVC architecture, years-proven stability and sufficient flexibility for the implementation of web solutions including automation tools. But since JS competitor for a coding complication offers in certain aspects more even than one of the latest PHP edition it will likely become outdated in the next decades.

JS is a browser-running language that as PHP is used for the creation of interactive and dynamic web pages. Despite all the benefits of its initial concept, it was a stopping point for enabling coding on the backend.

Node.js was basically the release of the issue solution powered by the Google interpreter V8 that provided the JS with the required environment to move code execution to the server side. NodeJS backend development extended the limits and simplified JS-based frontend integration,

Setting a 100 percent JS framework for your project makes it easy to maintain, update and expand to other platforms. Its event-based nature simplifies the development start and boosts the performance making it a suitable choice for real-time applications (via Socket.io).

Despite that, there are other competitors for the modern backend like Ruby and Python their JS-core and JSON give an edge and assures not only its part of the future of web but its potential for the number one chart in the respective scope.

Though PHP shares a certain language type and with Javascript, it doesn’t have many similarities whether in basic or quality aspects. Let’s outline the core differences and NodeJS benefits vs PHP or in reverse.

PHP. Synchronous: consistent line-by-line execution of the given code that is the essence of the overall performance slowdown that becomes more significant corresponded with the project complexity.

Node.js. Asynchronous: simultaneous running of the entire code that however can lead to the stuck point in complex projects but can be resolved using the process blocking feature for a certain block.

PHP. Composer: a dependency management tool for declaration of project libraries and their management fn the ready solution for the user.

Both technologies became the basis of multiple frameworks to raise their flexibility for the diverse projects and outline whether PHP or NodeJS development benefits. Review short profiles of the most notable ones.

. Available since 2006 open-source framework to raise speed and robustness of web app development that comes with the set of reusable PHP components.

. Based on Symfony open-source web framework (2011) with MVC architecture and developed ecosystem for project development and management. PHP. The majority of relational databases like MariaDB, , which DB systems prone to SQL injection attacks; NoSQL usage is as well possible but rare.

Node.js. The majority of graph and NoSQL database systems (injection attacks rare) including CouchDB and for the majority of which npm packages are available in the registry.

PHP. Up from 7.0 version, the used memory was reduced significantly as well as overall performance almost doubled in comparison to 5.6 edition.

Node.js. The environment nature ensures the development of high-performance applications that only solutions based on PHP 7 and further can compare.

In our experience as one of NodeJS development companies, if you require automation solutions, management systems or PHP is an appropriate choice. Node.js is also a suitable way to go if you need workflow optimization tools as well as SPA,

Web implementation of concepts using Javascript is the future while despite PHP development benefits Hypertext Preprocessor will likely remain robust, reliable and familiar present. But the future is now and the global penetration of Javascript in web development continues to rise, setting new standards for applications.

PHP vs NodeJS performance matching results with the slight edge to JS framework. It also supported by its other advantages in application and integration making it a better choice for the of modern-standard web solutions, especially with JS-based frontend. However, for some projects without extra complications or based on CMS platforms PHP remains an optimal choice.