React vs Angular: the Battle for UI

One of the most challenging issues in project planning is defining the technology stack. Especially its part that will be used for the implementation of the solution interface considering its direct interaction with users. 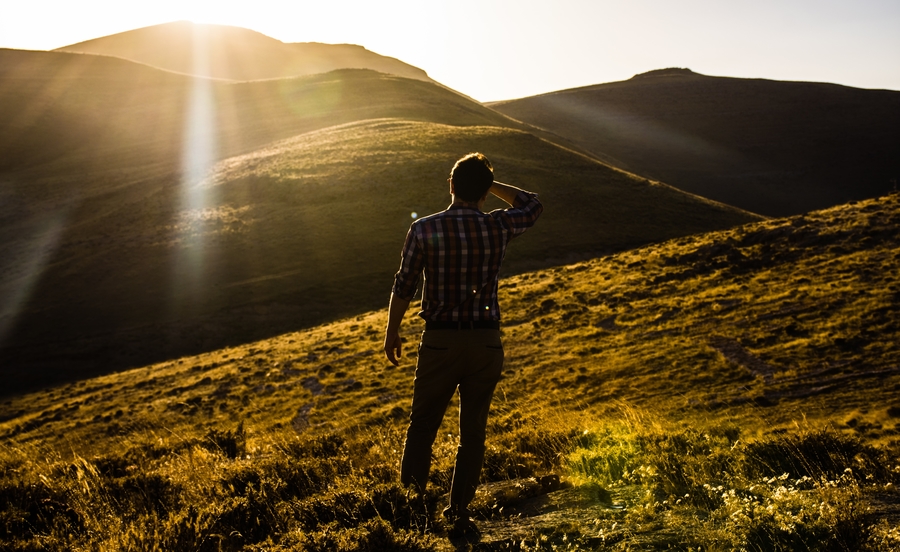 According to React and Angular usage in web development differ almost in two times in favor of the first one. The question which one of them to choose arises before the start of any project which owners are aware of the latest frontend development trends.

Before stating the verdict of React Angular comparison you should dive in the profiles of both frameworks. Let’s start with the proven leader.

Introduced over six years ago this Javascript library(!) gathered a large support community. it’s used for building user interfaces in successful projects for startups to enterprise-level solutions accomplished by numerous companies in Ukraine and worldwide.

The factor of such a success is that using it the creation of beautiful interactive UIs on different platforms became more straightforward and flexible. Let’s explore ReactJS features that outline the library advantages:

The ability to build complex interfaces piece-by-piece was met with great appreciation by frontend developers. These code units known as Components are self-managed and define the logic of the library that what’s important based on JS, not templates.

Each of them is a part of UI and can be used multiple times for different web pages within one project saving the important development resource - time. The declarative essence of ReactJS ensures its seamless implementation and adherence to only one-way data flow simplifies the control over it making the app more flexible.

For such characteristics of web apps built using React developers and users should be thankful to (Document Object Model) - the node-tree alike listing of the elements with attributes and objects (content) with properties.

This interface allows keeping and re-rendering the full UI in memory. In the actual DOM, only those components are updated and newly rendered that have been recently changed. Along with SSR support, it enables passing rich data through apps without significant performance losses and ergo gives SEO boost.

To decision to opt for React app development doesn’t set any limits for the rest of the technology stack giving the ability to choose actually fitting framework and not rewrite existing code. The learning and coding process is easy thanks to the ability not to stick to 100% JS but using the simple way - JSX (Javascript XML - HTML-like syntax).

All these attributes along with easy app migration make the library a prompt choice for content-based websites and diverse custom solutions including SPA and . Such status outlines ReactJS eCommerce connection. Using React.js lays the suitable ground to further project extension to mobile devices with using .

Open-source cross-platform framework(! - not to be confused with the library which it’s based on) based on Typescript - JS superset with stricter syntax and static code analysis that simplifies error location and readability.

Component-based logic is one of React and Angular similarities. But in this edition, it’s more refined and complex since the framework has a system (NgModules) that combines components and other code files with certain attributes in modules. The whole framework is more consistent making it a better choice for large-scale apps.

One of the main features that attracted the dev community is MVC architecture. The Model-View-Controller pattern has wide application in modern web development because it splits and this way simplifies each layer management - data, business logic, and presentation.

Such a low-coupling structure allows arranging simultaneous development of each section and streamlining further required modifications. It also enables grouping of model views as well as related actions logically on the controller making modules less complex.

Angular has a template-based syntax that with CLI (command-line tools) speeds up UI development and covers every aspect including specifics like animations, access, and testing. It also allows reusing components for the diverse app parts and even the legacy code.

The framework uses created templates to generate code that can be easily processed by JS VM without performance losses. React vs Angular rendering? Both support SSR/CSR. So here the path to SEO optimization is also open thanks to high-speed loading. But here it’s enabled by Component Router that set up for view rendering only that code that users require now.

When the app should be single-page (SPA) and large-scale, it requires a rigid structure or contains dynamic content Angular will be the appropriate choice. Since it reduces the server load it can ensure smooth performance of desktop, mobile and web solutions including PWA and hybrid apps disregarding its complexity.

Frontend development: why React over Angular

The first question that might arise here: why to compare a library and framework in the first place?

The answer is that they locked horns on the one field - the creation of user interface. And in this perspective Facebook UI toolkit finds the bigger support especially in the following aspects:

Language. Although both use Javascript in Angular the core is Typescript to use which mostly additional dev training requires. Considering that it’s not that easy-to-learn and has much more narrow distribution Angular is frequently a less optimal solution.

Migration. Unlike the easy process of changing infrastructures and versions in React, in Angular, there were noticed certain compatibility issues between editions making the update quite challenging and adding the number of adjustments to be made.

Dynamic. The framework is based on a more complicated concept setting initially more demands for the development team and its performance including project duration. The same for React Angular speed comparison - React reliance on a virtual DOM gives it an edge.

Nevertheless, Angular found its niche on the market although it's around only for three years. Despite that its community is more vibrant until the question what to choose React or Angular 2019 is relevant the competition is still on.

Your shouldn’t be just based on the question React and Angular which is better? You should discover the compatibility between your project resources and needs including the whole stack specifics.