Flutter App Examples. Why Your App Should Be Among Them?

Flutter continues to gain fans in the developers camp and convinces entrepreneurs to pick it for the next project. The numbers go up every day and new followers are always on the way. 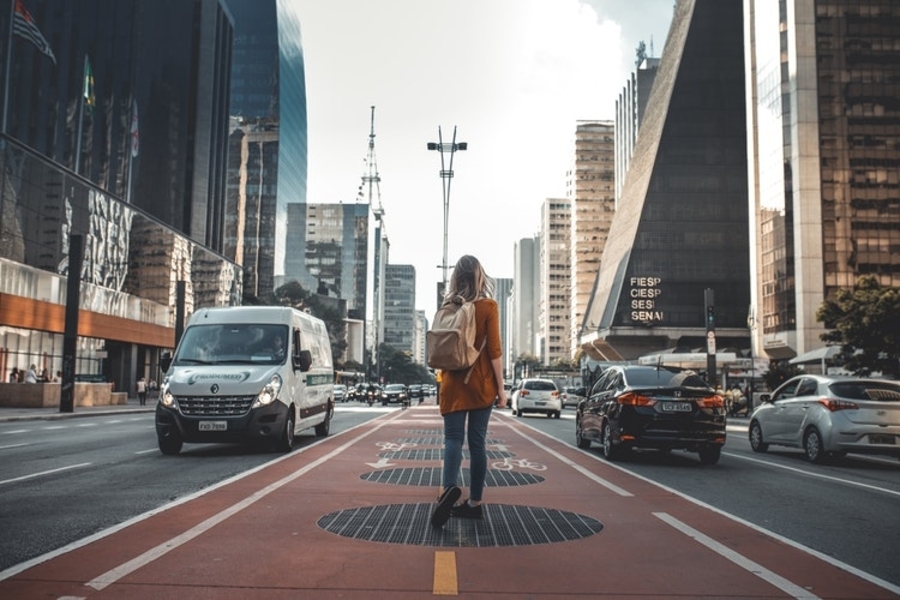 Flutter development 2019 (the last stable version released on May 7) is a Google SDK that is accessorized with a framework, convenient tools, and other useful features. It provides an efficient and faster way to create solutions for both Android and iOS platforms that will be well accepted on the market.

Flutter story: to be continued..

Back on December 4th, 2018, Google released its initial first connective version of the toolkit. They also, in the same breath released a beta version of Hummingbird, a project which is inclined to connecting Flutter real apps to the web by running the same code through your browser or mobile platform.

The number of Flutter developers in Ukraine and worldwide grows since they first noticed how convenient to create simple or complex mobile apps with such an instrument. The combination of flexibility and efficiency: what else is needed?

What to use Flutter for?

This Google framework gives enough space to realize your concept to reach set results. There are created with this SDK that are convincing evidence that it’s a suitable tool for any project regardless of its specifics. Check out three awesome multi-platform apps to roll out any doubts.

Big players are mistaken more rarely since any fails result for them in much bigger expenses. So once the biggest Chinese B2B global trade platform decided to build a Flutter app it should’ve already been considered as a quality mark for the framework. By choosing Flutter app development team members opted for high FPS and smooth user experience. This UI toolkit also shortened the period till the release due to the ability to create for Android and iOS simultaneously and provide the expected level of native app experience to every user (from almost 50 million!) around the globe.

Invented by Abin Baby, KlasterMe is an app used for discovery and promotion of the content in the written (articles/blogs and polls) or graphic (photos and videos) form. It allows users to display their creations on their profile page and get recognition from the wider and more diverse community. The solution is available for web users and makes the list of Flutter examples iOS and Android. The pilot version (web-based) was released in late December 2018 followed by test Android and iOS versions at the beginning of 2019. The final version should be released by 2020.

How often have we come across an app that is able to really connect and bind people offline? But the collection of Flutter use cases can brag about having one. Meeve gathers users in close proximity to each other through events in the neighborhood. In this hyperlocal social network available on both the most popular mobile OS suggestions are based on input user interests. Activities can be voluntary or self-organized like house parties and professional happenings to learn new skills. Not to mention events that offer the worldwide entertainment sector.

Why use Flutter for business

The number of scopes that can succeed with just a website continues to diminish. Going web&mobile is a must-do action already for any brand or event. But there are three basic challenges that entrepreneurs face stepping in this direction. However, this Google SDK has answers to each one.

How to build in the shortest terms and release at the same time on iOS and Android to win some marketing time?

Project teams can develop in real-time for both platforms that bring 2-3 times closer to the release date. According to the recent Google announce it'll be possible soon to create also a Flutter app for web, desktop, and embedded devices.

How to coordinate and manage designers and developers to get a good-looking and still functional result?

All aspects of the app including appearance can be created without spoiling the other - no trade-offs. It means that any idea can be implemented fully disregarding its complexity or the main focus.

How to hire employees for the project and fit into the defined budget considering existing risks?

This framework providing native app experience for both OS using one codebase and ergo just one instead of development teams is required. Another time/money-saving fact is that any changes to the project can be made after the release without interrupting user sessions.

These statements allow Flutter hybrid apps to step in the ones on the cross-platform development field. This UI toolkit has already helped to made possible and given a new boost for the existing enterprises.